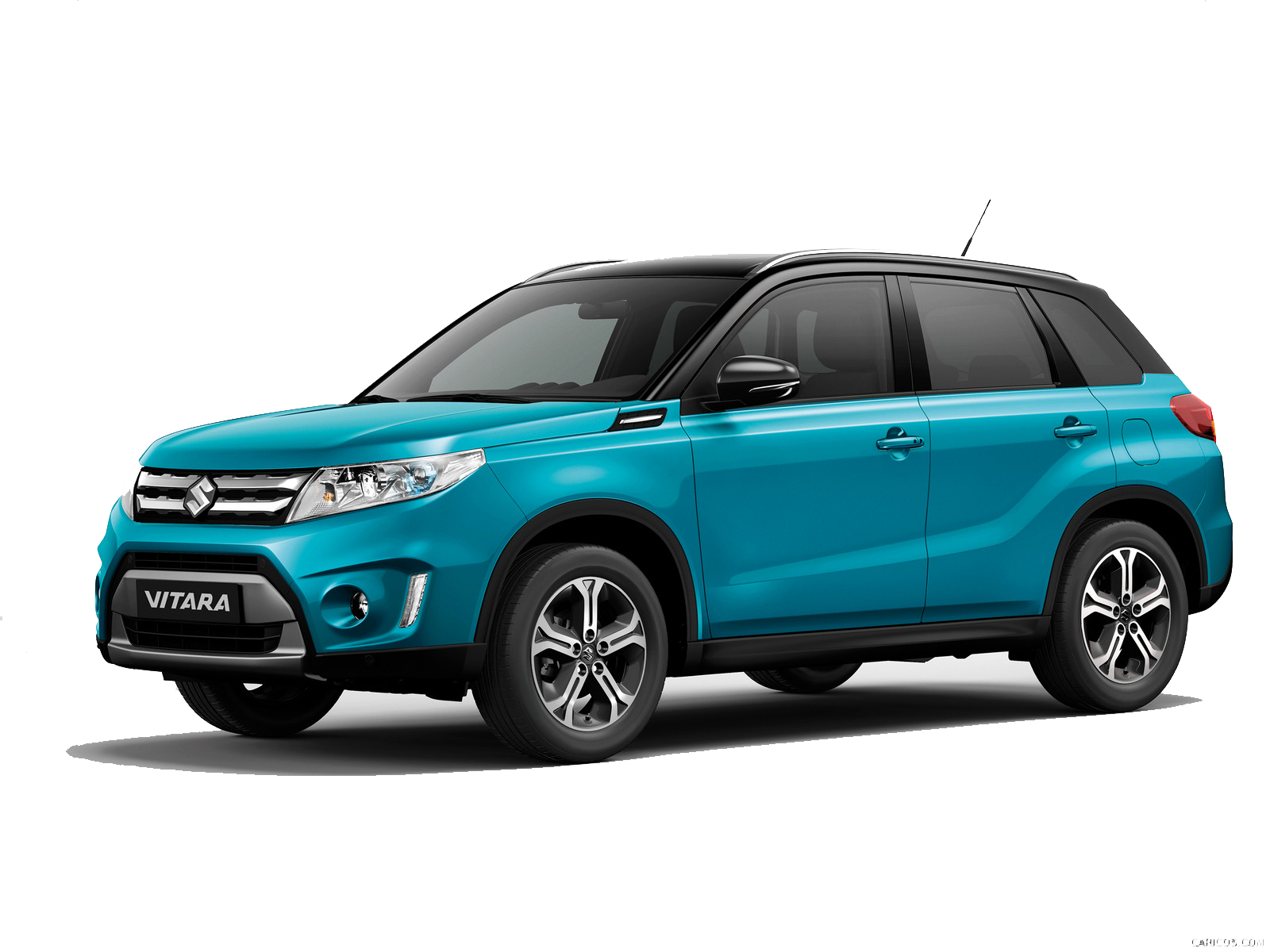 There are times when you need an automobile that’s capable and reliable, but isn’t necessarily built for performance. You want something that’s comfortable enough to drive every day, but also has the capability to handle the occasional off-road excursion. If this sounds like what you need in your life, then we have good news for you. There’s a new mid-sized SUV on the market sure to suit your needs—the brand-new Maruti Suzuki Grand Vitara.

When you’re looking for a new car, the market is full of options to consider. Depending on your needs and tastes, there are different flavors of cars available to suit your style. At some point, most car buyers will find themselves trying to choose between a mid-size SUV and a mid-size crossover.

If you’re looking for a new mid-sized SUV, there are a few different cars that might pique your interest, but there’s really only one car that stands out from the pack—the New Maruti Suzuki Grand Vitara.

There are a few reasons why this is the case. First of all, It’s a vehicle produced by a brand that has earned the trust of Indian consumers and has been providing cars that meet market demands for more than 20 years, meaning it has a long track record of reliability and success. It’s also a car that’s built to be comfortable, but not at the expense of utility. Finally, it’s priced competitively, so it won’t break the bank to own one. The Grand Vitara is a great mid-sized SUV for modern Indian driver vehicle enthusiasts.

First off, the new modern front design looks a lot like the S-cross SUV sold on the international market! The enormous grille now features a new pointed snout with integrated chrome and black inlays, which looks really magnificent. The new square-split tri-LED headlights undoubtedly give the SUV a futuristic aspect as well! A long chrome bar that extends from headlamp to headlamp, where the badge is placed, gives the Grand Vitara a striking image. Additionally, the Grand Vitara has fog lamps added at the front.

The Maruti Grand Vitara is equipped with 17′′ finely cut alloy wheels. The brand-new SUV also gets a panoramic sunroof, which is the first for a Maruti car in India so far! The Vitara’s pillars have been darkened for aesthetic reasons. The Grand Vitara also has options for dual-tone color schemes.

The Maruti Grand Vitara has three LED taillamps on either side of its sleek, athletic back end. However, the NEXA vehicles from Maruti are particularly prone to this.n addition, a red strip with the same badging as the front of the car crosses the tailgate in the back! Additionally, exactly as on other Maruti vehicles, the name Grand Vitara is positioned in the centre, immediately beneath the Maruti badge! Last but not least, the Grand Vitara measures 1695mm in height, 1795mm in width, 4345mm in length, 200mm in ground clearance, and 2600mm in wheelbase, correspondingly!

The interior of the Maruti Grand Vitara is primarily black with champagne gold accents, and it looks quite posh. The seats are covered in piano black imitation leather, and the entire instrument panel is entirely computerised. Additionally, the inside offers ambient lighting for the driver’s and passengers’ aesthetic enjoyment! The car also boasts a wireless charger, a heads-up display, front-ventilated seats, and more! Additionally, the cabin is painted in piano black and includes a 3D setup dashboard!

The new Maruti Grand Vitara comes with two engine options. One trim is the Intelligent Electric Hybrid trim, which only offers the e-CVT option and a 1.5-liter all-hybrid powertrain with 68kW of output and 122Nm of torque. Which can self-charge! And it claims a fuel efficiency of 27.97 Kmpl which is the best in the class.

The alternate trim, known as Smart Hybrid, features additional features like idle start-stop and torque assist along with the same engine but produces 78kW of power and 136.8Nm of torque instead! This vehicle also features a mild hybrid drivetrain with a 6-speed automatic or 5-speed manual transmission. Nevertheless, Maruti asserts that this model gets 21.11 KMPL!

On the other hand, both trims provide 4 distinct driving modes: EV, power, eco, and regular.

The Grand Vitara’s Suzuki AllGrip AWD system unlocks four modes for use in rough terrain. These include Auto, Snow, Sport, and Lock modes. In addition, this is the only AWD vehicle in the Suzuki fleet! Additionally, the push-and-turn dial positioned on the dashboard is used to control the All Grip AWD system. Additionally, depending on the driver’s chosen mode, the All Grip may transfer power to all wheels for increased traction and stability!

Final Words: When You Need the Best, You Need to Know What’s Out There

The Maruti Suzuki Grand Vitara, in short, proved to be incredibly excellent in terms of design, cabin comfort, equipment, engine performance, and handling. Given Maruti Suzuki’s track record, the Grand Vitara will most likely be priced very affordably, which will pose a challenge for the competitors. Add to that the reality that the Grand Vitara will be the only real SUV in this market, with all of its competitors being either hacked-up hatchbacks or pretending to be an SUV. Another commercial success for Maruti Suzuki, then? That will enable the business to make up lost ground in the SUV market which already appears to be a given.

Owning a Maruti vehicle is mostly due to the proximity of Nearest Maruti Suzuki Service Centre throughout India in the event of a breakdown and the greatest resale value you receive when reselling or exchanging through an exchange offer when you update your vehicle. The Maruti Suzuki Breakdown/Roadside assistance is also an attraction for buyers.

Below are the Top Selling Vehicles and Their On-Road Prices: 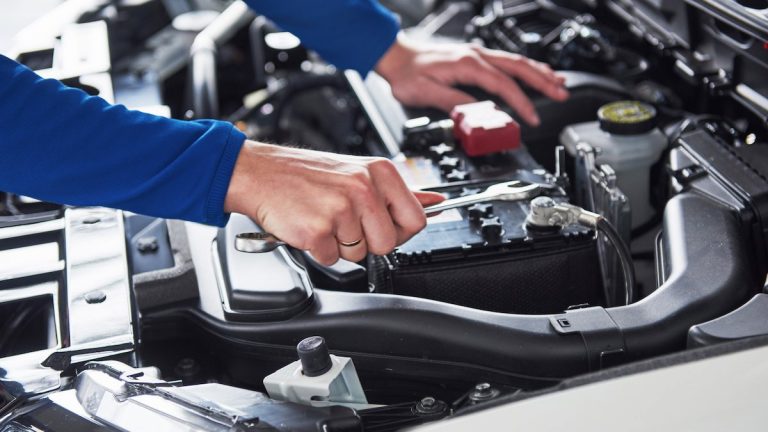 How To Make Your Maruti Car Last Longer: 6 Tips to Prolong Its Lifespan 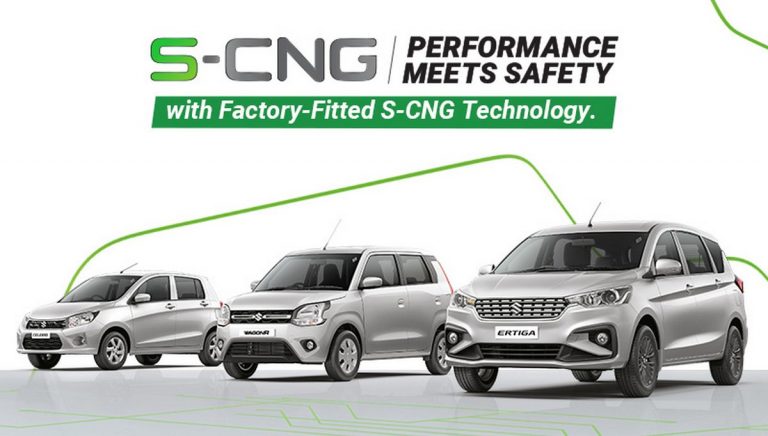 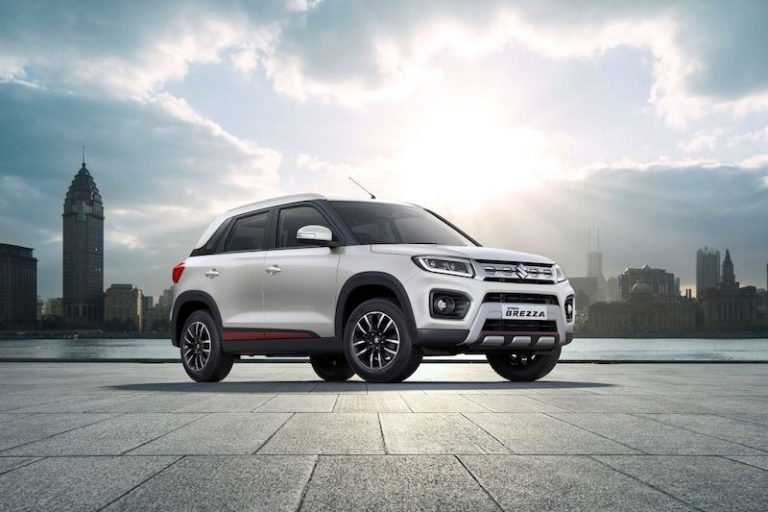 What Should You Buy: An SUV or A Sedan? 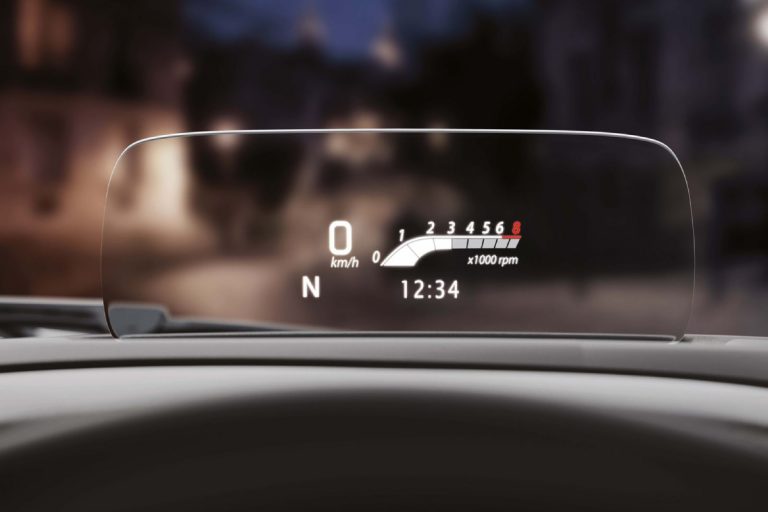 How can we utilize the Heads Up display on the Maruti Suzuki cars to the fullest? 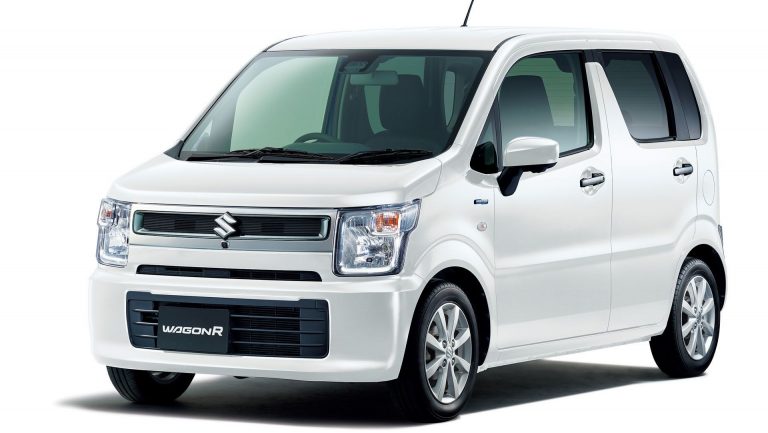 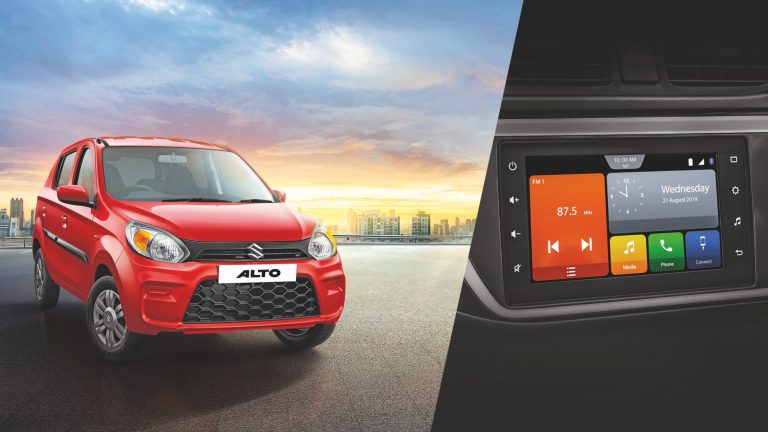 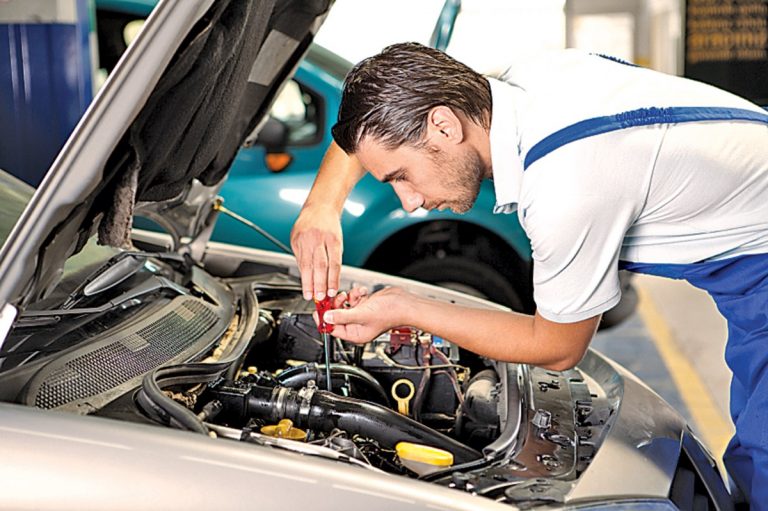